Emissions of particulate matter and nitrogen oxides from both domestic biomass combustion and biomass energy facilities are expected to fall slightly in 2015 from 2012 levels, the government has said.

The 2015 projections were revealed after written questions about the level of air pollution from biomass combustion in the UK were lodged in parliament by Labour MP for Blackley and Broughton, Graham Stringer. 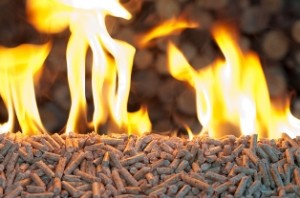 Energy at biomass plants is generated though the burning of wood pellets, although the NAEI figures also account for domestic wood-burning stoves

Responding yesterday (May 8), Defra minister Dan Rogerson presented figures for 2012 and forecasts for 2015 showing that biomass emissions and their share of the UK’s overall national emissions are expected to decrease by 2015.

Last year, the group sent out hundreds of emails to the Department for Energy and Climate Change to highlight the perceived health dangers associated with wood burning biomass plants (see airqualitynews.com story).