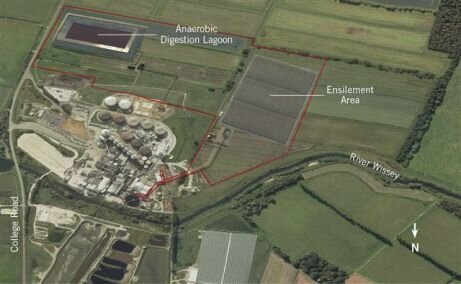 Like many other industries, British Sugar currently relies on non-renewable fossil fuels generate heat and power to run its factories. In order to bring down costs, reduce its carbon footprint and promote the use of renewable energy, the company is currently considering the potential for a Bioenergy Facility at their sugar processing factory in Wissington, Norfolk to generate renewable energy from natural products such as sugar beet pulp and syrup:

Once it is deemed economically viable, construction of the main Bioenergy Facility could begin as early as 2012. However, plans for the facility cannot be progressed without certainty from Government around the future financial incentives framework for renewable energy.