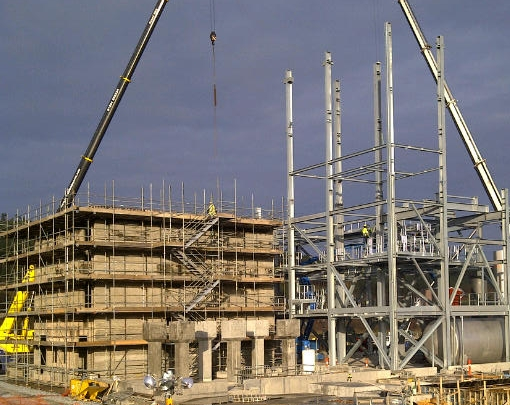 This groundbreaking combined heat and power (CHP) project is the first of its kind and will start commissioning during the Summer of 2012. Commercial operation is expected to begin in the first quarter of 2013.

All materials used in the process are from sustainable sources; malt whisky distillery residues from a number of local distilleries and wood fuel from the locality. Ash produced in the boiler can also be used as a fertilizer.

Helius CoRDe Limited is a joint venture company between Helius Energy plc, The Combination of Rothes Distillers Limited and Rabo Project Equity B.V. to develop, build, own and operate the biomass CHP project.