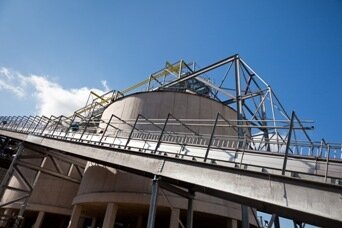 In 2010, Drax commissioned the largest biomass co-firing facility in the world. The facility, which processes biomass pellets into powder form and directly injects it into the existing power station boilers as a substitute for coal, provides Drax with the capability to produce one-eighth of its output from renewable and sustainable biomass. For the last 12 months, through co-firing Drax has produced more renewable power than any other single UK facility, despite the fact that the facility has not been running at full load due to the economic constraints of the current renewables incentive mechanism.

The company’s ambition is to increase substantially the amount of sustainable biomass it converts to electricity at Drax Power Station as it transforms into a predominantly renewable generator. Trials conducted to date indicate that this ambition is achievable.

However, the key to unlocking the potential of this low cost, low carbon, and low risk renewable technology lies in the policy framework. Companies such as Drax are working closely with the Government to ensure that the proposals for future support levels under the Renewables Obligation provide sufficient incentive for investment.